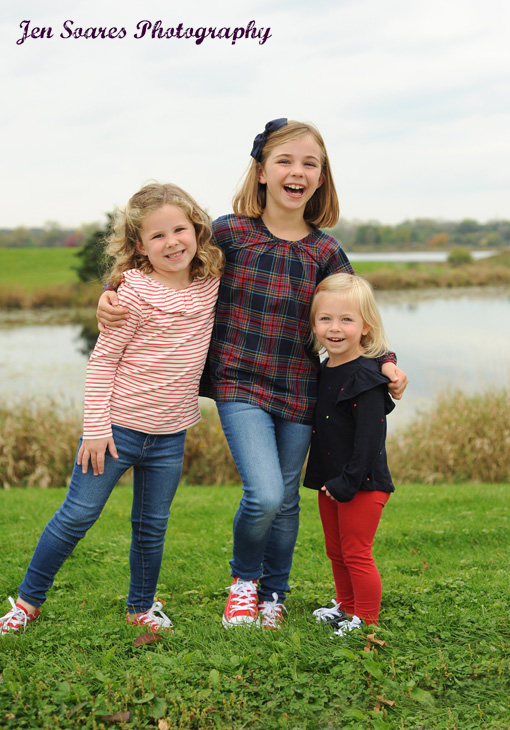 I was SO excited to photograph this adorable family. It’s been fun getting to know Erin, Mark, Emmy, Claire, and Maeve over the past three years. We met shortly after our move to our new neighborhood when my Eloise and Emmy were in preschool together. My baby, Mae, was only three months old, Claire was a tot, and Erin was expecting Maeve. It’s so trippy to see Emmy as a confident 2nd grader now, and I’m thrilled to bump into Erin back at the same preschool, only now we are dropping off the younger three! The day of our scheduled shoot was sunny and bright…until an hour before we were supposed to meet at Independence Grove. After consulting three different weather aps, we decided to take a gamble, bump the session up a little bit and cross our fingers the rain would hold off. And, for once, IT ACTUALLY DID! It started spitting during our last few shots, and was a full-blown downpour before I made it back home. PHEW! You guys rock! Thanks for taking the chance with me…that was a blast! 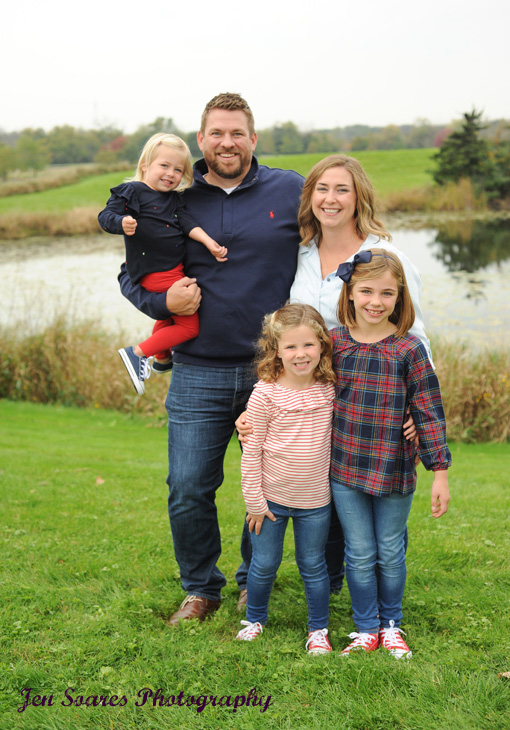 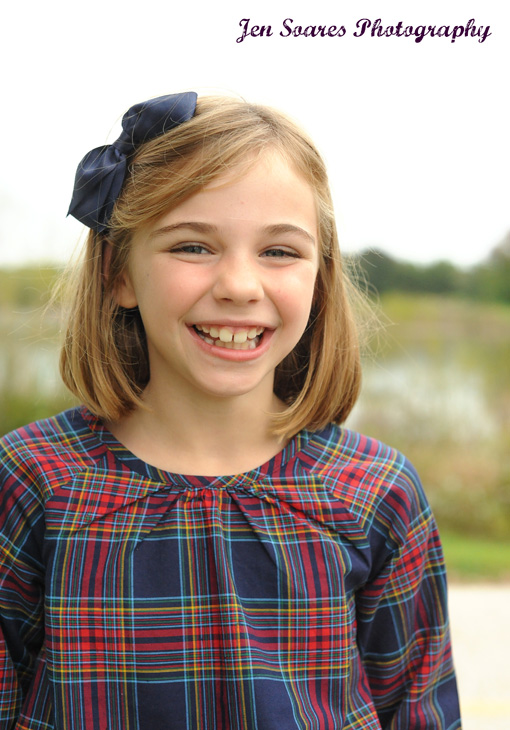 The light! I can’t get enough of the soft fall light that has been showing up between the rain storms lately. Grady, Clara, Heather, Brian, and I had a great time last Sunday morning as we explored Independence Grove together. Grady and Clara did a great job smiling, posing, running, hugging…they are top models! We had such a good time that Clara didn’t want the session to end. Thanks so much for meeting me, Heather and Brian! It was wonderful getting to know the four of you better.

The necklace Tinaz wore for her maternity photos was perfect: three little birds in a nest. I couldn’t be happier for this sweet family as they expect their third little bird later this month. We had a gorgeous evening for photos at Independence Grove. Raj and Neal are already great brothers…I can’t wait to see them with their new little brother soon.  I will be thinking about you, Tinaz and Deepak, and can’t wait to hear the good news!

Phew! We JUST sneaked this session in a few Saturdays ago before the rain started and didn’t stop again for days. An overcast sky is every photographer’s dream…so soft and the colors just pop against it. I had a great time catching up with my little friends Olivia and Vivian. It is hard to believe that Vivian is turning ONE already! The last time I saw her, she was a peanut newborn. Now, she is a smiley, happy, chill little model, and I couldn’t get enough of her! Big sis Olivia was a bit more skeptical of me and my camera this session…but that didn’t stop her from knocking it out of the park with some awesome smiles and sister snuggles right at the end before it started to drizzle. (All she needed, turns out, was to change into her amazing sparkly princess slippers! I mean…those would make anyone smile!) Thanks so much for meeting me, Jackie and Bill! I always love seeing you guys!

FINALLY! A photo session without the threat of rain! We had a gorgeous early evening for photos last Friday. I was so excited when Heidi reached out about a weeknight mini session for her adorable family. It has been a few years since I first met Connor and Millie, and they have grown and changed SO MUCH! As you can see, we shared a lot of laughs and had a ton of fun together. A big thanks to the Wilmette Harbor Club for letting us shoot on their sweet property. It was absolutely the perfect backdrop for this beautiful family. Thanks again for a great time Heidi, Matt, Connor, and Millie!