Eleanor and Lila at Humbolt Park 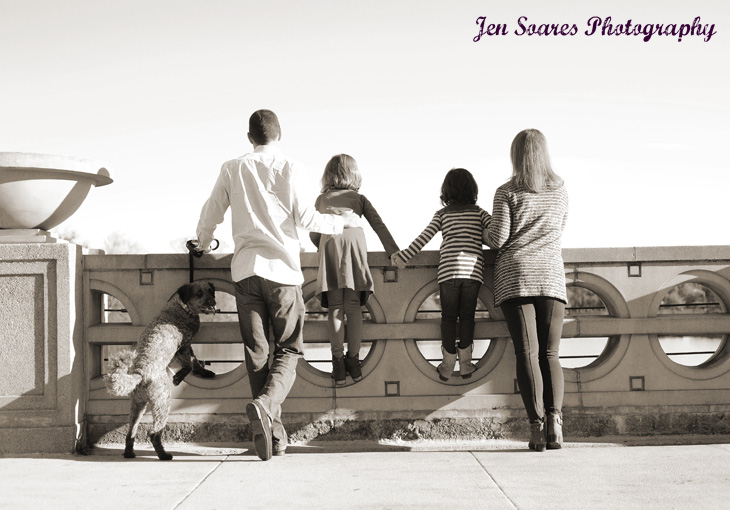 Once upon a time, when there was only a baby Eleanor and a legendary dog named Scout, when Lila was just a wish and a dream, and before there was a spunky pup named Cricket, we took a picture very similar to the one above. It was so special to return to Humbolt Park, six years later, to capture new memories for one of my favorite families. Watching Eleanor and Lila grow up has been such a joy…they always bring a smile to my face. And, as always with these five, (Cricket, who never seemed to turn the right way for a photo but wanted to be in every single one, included!) we had a ton of laughs. It was fantastic catching up with you, Sarah and Eric. And wonderful job, Eleanor and Lila! Now stop growing up SO fast, ok? 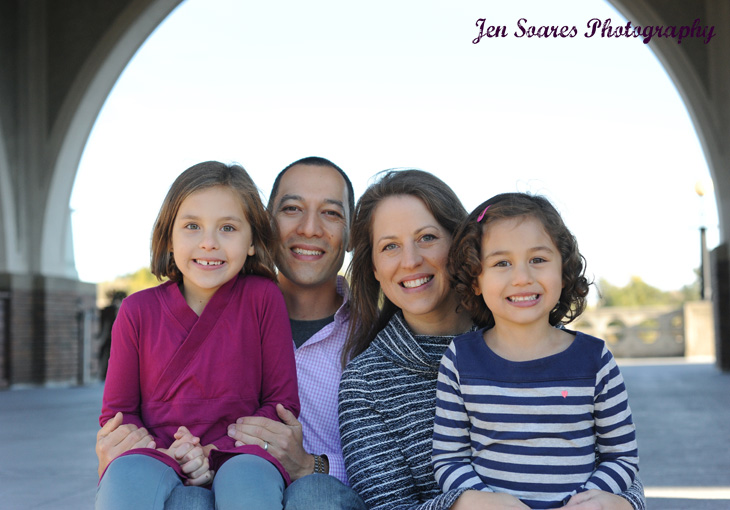 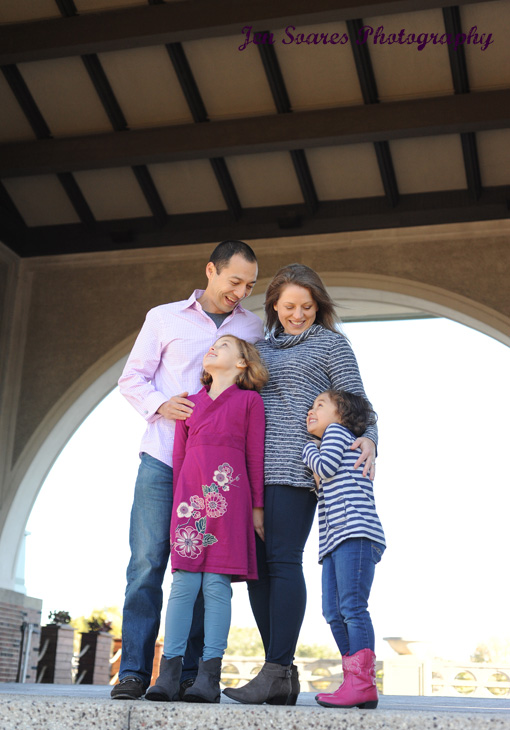